Categories Navigation Menu
Home » Intermediate » Wind – and How to Use It

Wind – and How to Use It 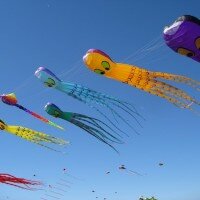 Living in Australia in the summer brings with it many advantages – especially long balmy days that are often perfect for flying.

Summer also brings with it many challenges for the student pilot, namely dealing with heat in an often under air-conditioned cockpit, turbulence caused by thermal heating and sea and land breezes, and depending on where you fly, increased storm activity for those of us who fly through the northern reaches of this country. This month I’d like to touch upon wind and its effect on your aeroplane, especially for a student pilot about to launch into a hot, blustery summer’s afternoon for some flying.

I have often written of the importance of being prepared before you go flying, and being prepared for the expected wind conditions on the day is an important aspect of getting ready for your flight. I am not talking here of simply checking that the wind is within both your limits as a student pilot and your aircraft’s limits, that is obvious and should not need highlighting. I am talking here of having a good look at the forecast, physically looking out of the aero-club’s window before your walk, but also of having a good knowledge of what the expected wind will mean to you and your aeroplane. This knowledge begins before you arrive for your flight. It means understanding what the large scale weather pattern will mean for the local weather in your area. For example, I know here in Adelaide that an approaching cold front, it need not be a large one, will result in north-westerly winds that are often gusty and quite strong until the passage of the front. The wind will then shift south-westerly, bringing cooler conditions, often lower post frontal cumulus clouds and associated weather. In Perth, the hot summer days are characterised by strong gusty easterly land breezes in the morning followed by the clockwork Freemantle doctor hitting early afternoon, often at wind speeds greater than many student pilots limits, both mandated and personal limits. My knowledge of these weather patterns allows me to plan when to fly or when not to fly.

But if you have planned to go flying during a windy period, don’t panic, if you are prepared then you may learn more about your flying skills and required techniques than you would have done had you gone whilst the air was calm. Before you even get out of the air-conditioned club, ensure you have thought about what the wind is going to do to your aeroplane. For example, if you are heading up for some circuits, you should know beforehand the effect on base turn timings and drift angles on downwind. Mentally prepare for the crosswind landing that is going to need to be done. Have a think about the effect of the wind on your emergency brief – will you be able to achieve the clear field upwind if you have an engine failure when tracking into a 30 knot headwind? If you are heading off on a navigation exercise, the expected winds will have been factored into your planned headings to get your track, but have you thought about what you will need to do on arrival at the field at the other end? I have seen a military student deal very efficiently with extremely strong winds on a low level navigation exercise only to come unstuck because he had not thought of the effect the wind was going to have on arrival at the other field – the forecast wind direction and strength resulted in the field being unsuitable due crosswind limits exceeding his student limits.

Finally, remember that wind has an effect on all aeroplanes from small light aircraft up to the largest airliners. When conducting an approach in an A330 I have to think about and assess the expected effect the wind will have on the descent profile, the ability to slow the aircraft to the required approach speed, and the effect on final and landing. Landing last week in Adelaide with 55 knots of crosswind until 500 feet proved challenging to say the least. However the crew discussed the likely effect of the wind right from top of descent until the landing. This management of the threat posed by the wind resulted in an uneventful approach and landing – albeit one which was more interesting than most.

Get the basics of wind effect in your mind from an early stage in your flying career and you will find that wind then becomes simply another aspect to flying that is easily dealt with from day to day. Finally, don’t be afraid of getting in an aeroplane on a windy day and going flying. Get your instructor, get in a aeroplane and practice those necessary skills of dealing with wind. Happy flying! 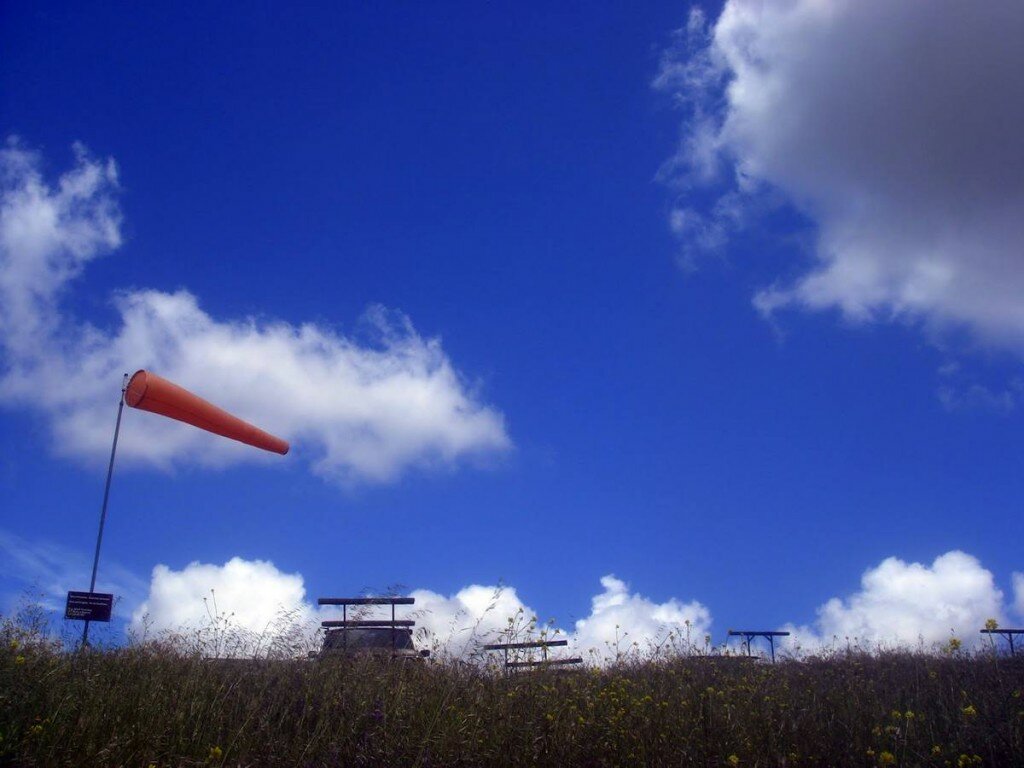