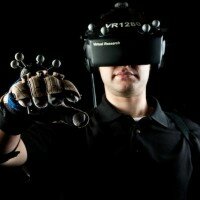 A number of years ago I wrote an article on the differences between being a reactive or proactive pilot, and demonstrated this with examples of military AP3C Orion students flying into an uncontrolled airfield.

In a nutshell the reactive pilot did not think ahead, was continually behind the aircraft, and repeatedly was surprised by the events that were seemingly rapidly unfolding as the approach to the field went on. In other words, everything this pilot did was a reaction to events as they unfolded. The proactive pilot on the other hand, had previously thought about the arrival, approach and departure. This thought process allowed the pilot to anticipate events, effectively arriving at a point before the aircraft did, and so was prepared to deal with the events as they occurred. This pilot’s approach predictably went a lot smoother than the reactive pilots ill-fated attempt. So what did our proactive pilot do in his preparation that made his life seem simpler? He visualised the flight. Often easier said than done. So, what does this really mean, and how do you do it?

Right from their very first day on pilots’ course, a student is given a cardboard cockpit mock up in order to visualise, or chair fly sequences. Essentially you sit in front of the cockpit mock up and begin by practicing checklists and basic procedures such as starting and hand signals. This progresses into sequences such as the steps required to taxy the aircraft to the hold point, and eventually to airborne sequences. For example to learn the starting sequence of events, the student sits in the chair and runs through everything, including hand signals, challenge and response (often with another student sitting behind to elicit responses or respond to challenges as if they were the instructor in the back seat) and radio transmissions. Hopefully the exercise is conducted in real time with minimal interruptions from other people, telephones or the TV tuned to the latest episode of The Flying Doctors (well that’s what was on TV when I was trying to do it!). The sequence is repeated enough to ensure the student can recall the required memory items, in sequence, and is confident that he or she can replicate the entire sequence when they finally sit in the cockpit for the first time.

Remember, the cockpit is vastly different from the chair in your room. The dials move, the radio is noisy, and things often (usually) don’t go the way you visualised them going. This is where your visualisation comes into its own. Interruptions and interrupted and broken work cycles are one of the hurdles that student pilots need to understand and be prepared for in order to ensure nothing in the cockpit is missed, both on the ground and in the air. If a student has effectively visualised the sequence a number of times, they are more able to pinpoint where they have been interrupted in the sequence, or determine what if anything has been missed.

Taking visualisation further, students are able to chair fly airborne sequences and expected events before they have to attempt them in the aircraft. Returning to the example of the proactive and reactive pilot above, by visualising the expected sequence of events during the approach, even down to expected radio calls and responses, the proactive pilot had essentially already flown the approach.  Visualisation in the chair runs through the approach, from preparation before descent with briefs and checklists, to the landing or missed approach and departure. Importantly it runs through detail such as motor memory for where to look, where hands need to go for configuration changes and trains your brain to think about what is coming up next, before that next event actually occurs.

Give it a go. Ask your instructor for tips on chair flying your next new sequence. Fly the sequence in your mind, with everything you can possible include that will be done during the sequence. Write down and rehearse expected radio calls at the appropriate time, learn the basic powers that need to be set at various stages of the approach, and verbalise setting these powers, visualise looking at the instruments at the same time. If possible, get a friend to sit through the visualisation with you, answering radio calls and checklists, and giving you unexpected situations to deal wit, such as traffic departing the airfield requiring some descent planning and separation decisions to be made.

It sounds weird, and until you get used to it, you can feel like a bit of a clown talking to yourself in your study chair. Believe me though it is worth every minute. The reactive pilot in my example did no visualisation at all and was not prepared for the arrival let alone anything to mess up the sequence of events. The proactive pilot had already thought about interruptions and had created strategies to overcome, and in fact avoid them altogether, even before he was in the aircraft. His flying was more relaxed and enjoyable – and in the end we all want to enjoy our flying.

Get your instructor, sit down with them and discuss visualisation. You won’t regret it. Have fun! 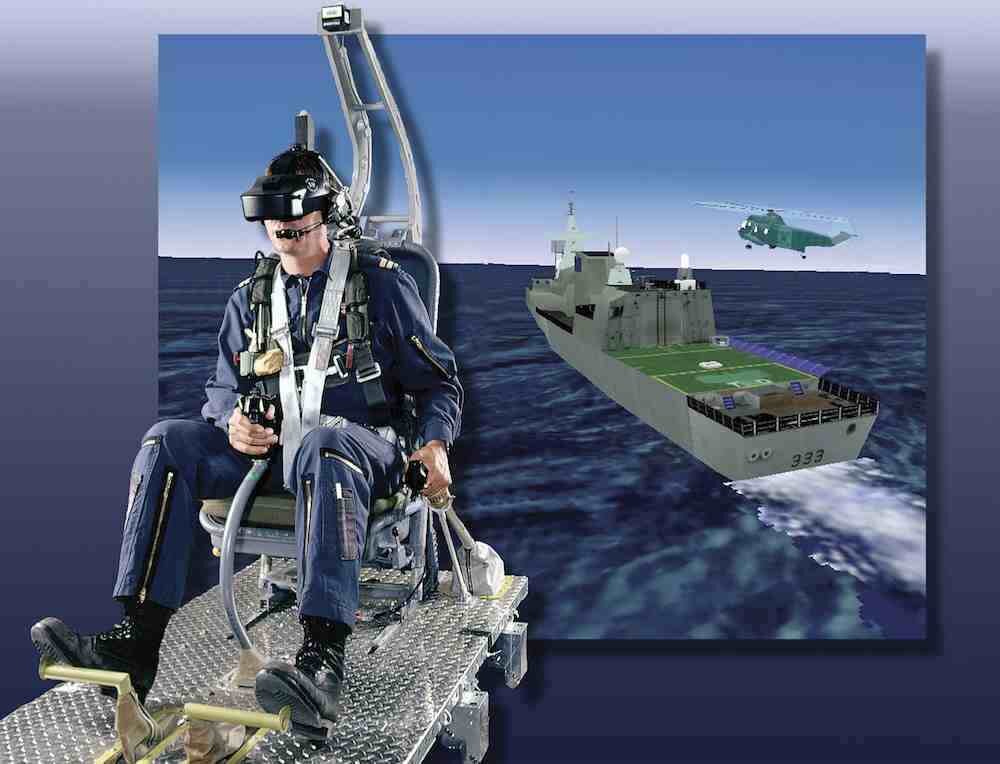