Categories Navigation Menu
Home » Intermediate » The Heat is On

The Heat is On 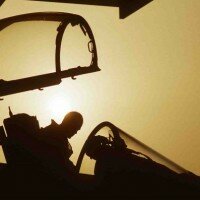 Let’s continue the regional flavour with a visit to both South Australia and the Northern Territory. Thinking about these specific areas in Australia and possible links to student pilots I came up with two very broad areas for discussion – long distances and heat.

As I have previously written a number of articles on long distances and navigation, this month I am going to discuss temperature and specifically, its effects on you, the student pilot, and your trusty aeroplane when it gets hot … damn hot!

Hot days in Australia are not usually characterised by still air. While I am not about to turn this article into a weather lecture, high temperatures usually bring challenging flying conditions. Turbulence, strong winds and in some areas such as the Northern Territory, daily thunderstorms bring an associated plethora of threatening weather phenomena (icing, microbursts, heavy rain, I could go on) are all characteristics of hot days. As always, for a student pilot, preparation is the key for avoiding the worst of these conditions. For example, early mornings or late evenings are often the nicest time periods for flying when temperatures are less and the gusty sea breeze/thermal/thunderstorm have either not yet started or have been exhausted. In the middle of summer I often found myself taxiing for the first flight of the day in a PC9 before 7 am – to be met with some of the smoothest and most perfect flying conditions available. Be aware that if you live in an area prone to afternoon sea breezes, such as Perth, then the land breeze in the morning can be just as bad. Hot days mean thermals. To avoid turbulence caused by thermal activity students must understand where it can happen. A number of cues can help locate areas of thermals– ground features such as dark ploughed paddocks or dirt, ridges and populated, heavily asphalted areas can trigger thermals. The formation of cumulus cloud can signify a large thermal top. Avoid flying over these areas if possible and even better, if you can, operate over water (remember gliding distances though!).

Another aspect of summer flying that is often overlooked by inexperienced pilots is the effect the heat will have on your body. Does the aeroplane you are learning in have air-conditioning? If not, then think seriously about the dehydrating effect that operating in a high temperature for a long period of time has on your body. Even with air-conditioning the effect of the heat outside can be marked. Everyone knows that the main mechanism your body uses to dissipate body heat is sweating, requiring a large intake of water to replenish the moisture lost. But if you wait until you are thirsty to quench your thirst, you have waited too long. Take this advice to heart and drink before you go flying, while you’re flying, and after you land. Remember though, this is a balance between water in and out – last time I looked a C172 didn’t have a toilet, so know your water limits and plan accordingly. A lack of alertness can also occur in the early stages of dehydration, which can result in delayed reactions and higher error rates. Tasks most affected by dehydration include those which require attention to detail, for example, calculations, repeating radio messages, and reading and understanding instruments. Sound like tasks required in an aeroplane? Dehydration effects are also insidious, so like hypoxia, you may not notice the effects in yourself but a fellow aviator may. So, if flying with a mate in the heat, look after one another.

Finally, know the effect that heat may have on your aeroplane. How much will your take-off and climb performance be affected on an ISA +25ºC day? Can you take a full load of passengers and their bags and fishing gear, load up the wing tanks to the gunnels and go? What about high temperature and high density altitudes? What will this do to your performance?  Is there an upper limit on hot weather operations applied to your aeroplane or you as a student pilot by your school? Before you head out to do some circuits for an hour on the next 40ºC day, in the middle of the afternoon after a late night with no breakfast, are you really fit to fly in the current conditions? Hot weather’s potential debilitating effects should be taken seriously, both in respect to you and your aeroplane. But summer is a brilliant time to fly, why else would it exist? Treat those extreme hot days with respect and caution and you will have fun. 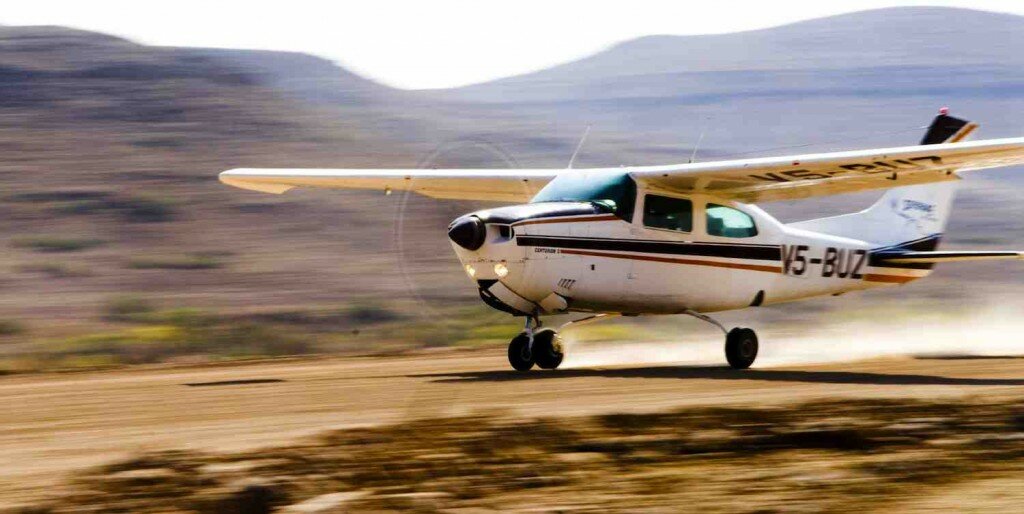