The E in Threat and Error Management 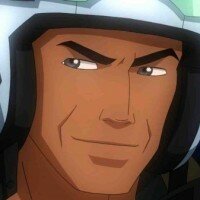 Last post the training article began a discussion on Threat and Error Management (TEM) and looked at what may constitute a threat to your flying operations.

You may recall that I defined a threat as an event occurring beyond the influence of the flight crew, increasing operational complexity, and which must be managed to maintain the margins of safety. Further, when undetected or mismanaged, threats may lead to errors or even undesired aircraft states. The article discussed methods to anticipate possible threats, and using CRM and operational skills, to avoid the threat becoming a reality. The example of restricted airspace very close to the initial departure track was used.

Well, what then are errors? As stated above, a threat may lead to an error. Errors could be defined as actions or inactions by the pilot that can lead to deviations from organisational or pilot intentions or expectations. Continuing the airspace example, if the threat of the close airspace was not considered a threat in the departure brief, the added workload imposed upon the pilot when approaching the airspace and requesting a clearance at a very late stage may lead to an error – such as climbing through an altitude restriction or forgetting completely the after take-off checklist. The error was not caused by the pilot’s lack of standard operating procedures (in that he/she did not know the after take-off checklist was required) but rather the root cause is the mismanagement of the threat of the airspace. This mismanagement does not necessarily have to occur right before the event – rather it may have occurred in the planning or briefing stage where the threat of the airspace was missed or ignored. If the pilot had considered the airspace in the departure brief, he/she may have requested appropriate vectors from ATC earlier, which would have allowed for his or her attention to be directed at other operational tasks, such as checklist requirements.

So, an increase in your appreciation of possible threats to the operation on that day may lead to a reduction in the occurrence of errors. Remember, the basic premise of TEM is that threats and errors need to be identified as early as possible so that mitigation actions can be considered and chosen, acted upon, and afterwards, evaluated.

But what about the instance when an error has not been prevented and has occurred? This is where the pilot relies upon a combination of technical (operational) and non-technical (CRM) skills in order to mitigate the effect of the error.

The Technical aspect includes robust work cycles to pick up when an action has either been missed, not fully completed or to recognise when the aircraft is in an undesired state (not where you want it to be). An example of this in action could include a personal method of re-evaluating what has happened after an event such as a very busy departure where the airspace caused confusion or a heavy workload, and ensuring that all actions of the departure have been completed. Remember to always fly the aircraft first – so check your height, heading, airspeed and clearance and then return to the admin of checklist actions.

The non-technical aspect or CRM includes the ability to share your mental model with other members of the crew – in the student’s case this is most likely your instructor. Here, ensuring that the other pilot in the aeroplane understands what you are planning on doing with the aeroplane now and into the future, assists with their ability to mentally fly the aeroplane and back up what you are doing. If this is done effectively, then they will not be confused or misunderstand what is going on. How do you do this? Effective briefing is a good way to start and during the actual event, such as the departure, verbally ensuring they know when your intentions are changing from the brief or expected sequence of events. Further, if you are the pilot not flying, monitoring the flying, then ask questions if things begin to go off the rails. 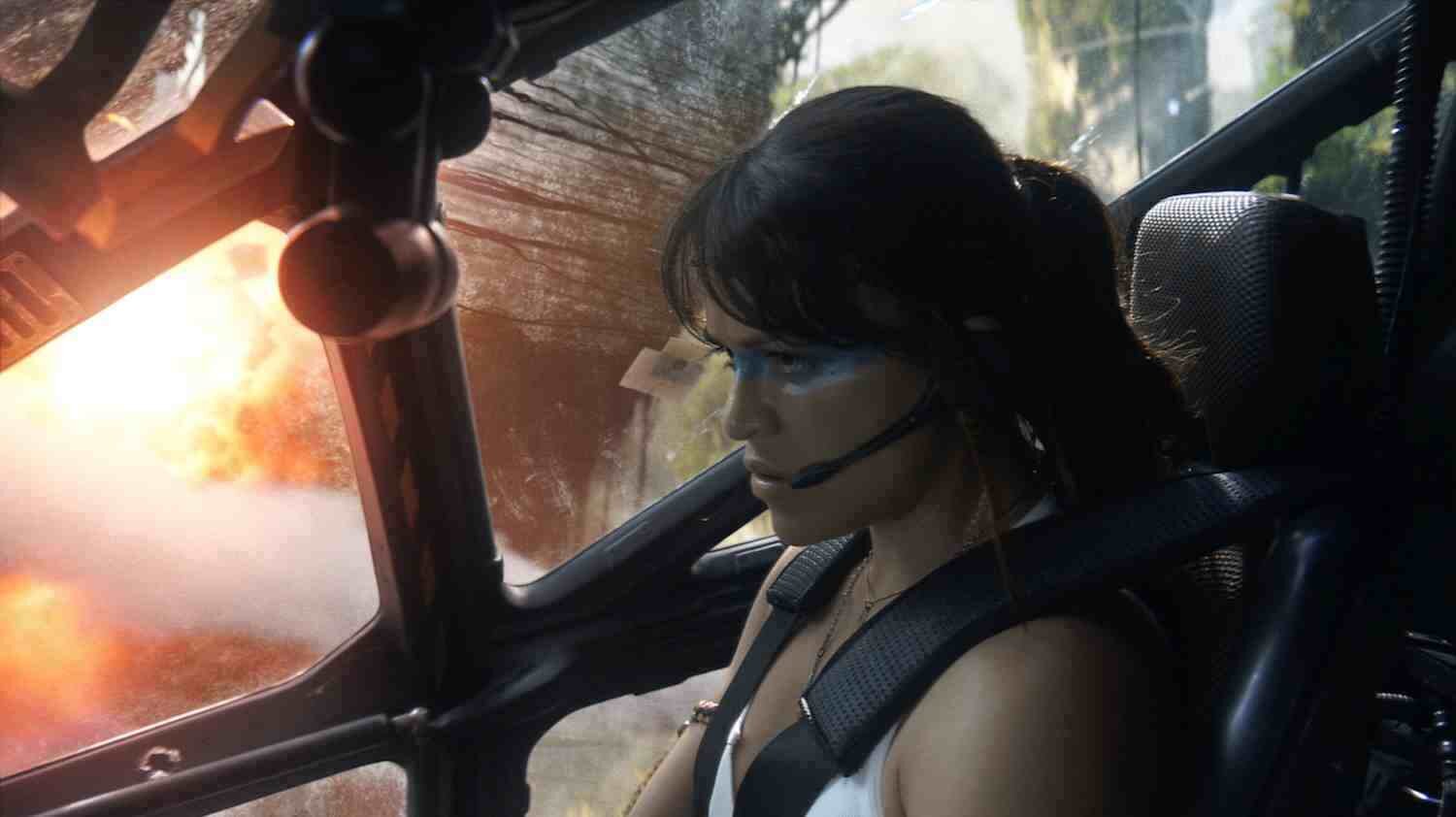