Preparing for the Go-Around 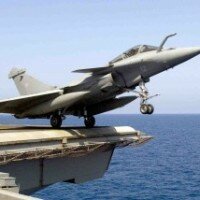 One manoeuvre that is often discussed but in practise rarely flown, at least in the commercial aviation world, is the go-around.

As a student pilot you will likely fly many more go-around manoeuvres in a few circuit sorties than a commercial pilot will in a year. This is partly because of the more restrictive requirements RPT and other commercial operators place on flight crew to ensure that the aircraft is on a stable approach prior to landing. This stable approach position, combined with ATC which sequences traffic, results in a more controlled environment in the circuit. But, simply because those in the large aeroplanes don’t get to fly them often, does not make thinking about the basics of the go-around no less important. In fact, if anything, the go-around is one of the most incorrectly flown manoeuvres simply because it is practised so infrequently.

The first important aspect of the go-around is to recognise when to initiate one in the first place. Military students learn a basic set of requirements that must be met before continuing a landing on final approach. These requirements include, amongst others, ensuring correct configuration is achieved, speed is stable and runway aspect is correct. If these requirements are not met, a go-around is mandatory. These requirements form a foundation for the student pilot to develop their own decision making process to work out whether or not a safe landing is able to be made. If not, go around and try it again. The same applies in the airlines; a stabilised approach must be achieved at a certain point. If not, go around and try it again. Importantly, a student pilot must realise that to go around does not mean you have failed. On the contrary, if a military student presses a landing when they clearly have exceeded one of the minimum requirements, then this is looked upon as a deficiency in their decision making that must be worked on.

Frankly, if you don’t go around many times while learning to fly, then you are missing something very important in your training. As well as probably playing it too safe with your flying! What you must do from a go-around is learn from it. Why did I get into that position where I had to abandon the approach because it was not safe to continue? If you blame ATC for being too close to the aircraft landing ahead, why did you not listen more closely to the aircraft’s position in the circuit and extend more upwind in order to increase spacing? Why was I high on aspect? Don’t simply go around, rejoin the circuit and have another go without dissecting what happened. Learn from everything!

When I perform a go-around I want to miss the ground. To do this, the aircraft must climb and speed must not be allowed to decrease. So initially the aim is to get your aeroplane climbing, at full power (in most cases), correctly configured. There have been instances in the past where crew, pre-occupied with the unexpected task of having to initiate a go-around, have concentrated not on flying the aircraft. Their attention was taken by other less important tasks such as radio calls or thinking too far ahead, or worrying about what level to climb too. The result was that the incorrect power was set, the aircraft was never placed at the correct attitude, and surprise surprise, the aircraft did not perform as they expected. The aircraft however, was doing what it had been told to do – never forget that an aeroplane, no matter how advanced, will quite happily fly you into the ground if it is told to.

Once the aircraft is at the correct attitude, power and configuration for the initial climb, then and only then should you start thinking ahead to the task of what do I do now? Hopefully this was already planned and thought about before the approach was attempted. The initial track and altitude for level off should have been briefed beforehand. 500’ on climb at a busy airport is no time to work out where you need to be going. 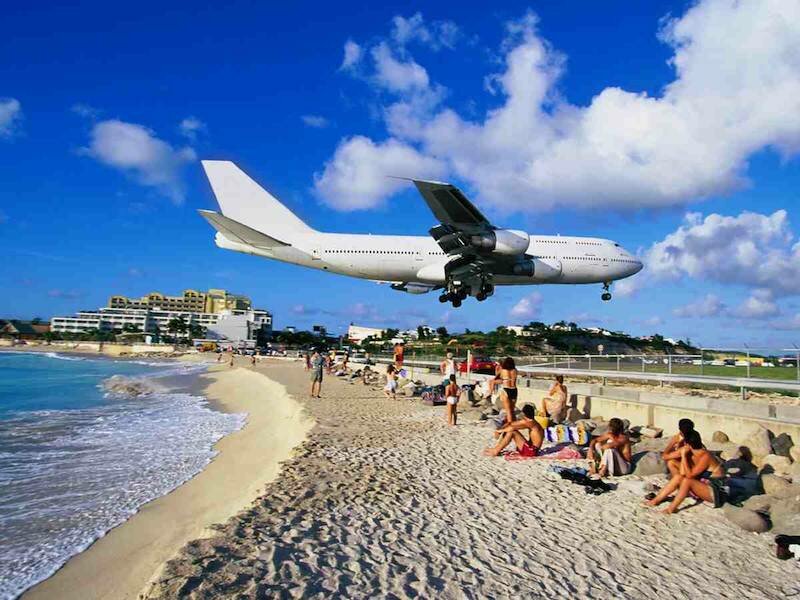