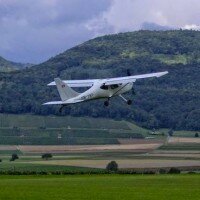 Last post I discussed being prepared to go-around. I wrote that this required the pilot to have thought about the go-around before attempting the approach.

A pilot who initiates a go-around without having pre-briefed him or herself on the required actions will likely not fly a well executed go-around procedure – even if they have recognised the need for a go-around at all in the first place. I then touched on the basics of the go-around manoeuvre – setting a correct power and attitude, flying the aircraft first, and then turning your mind to other less important tasks such as radio calls and calming screaming passengers. This month I want to discuss the go-around in more detail, hopefully to get you thinking about your particular aircraft and its performance at this critical time.

Before attempting an approach, a student pilot should mentally rehearse the flow of the go-around, ensuring he or she has the sequence of events at the forefront of their mind. The brief must include initial actions, initial track and altitude, and then the secondary actions, such as any particular requirements for the approach being flown or airfield landing at. These may include radio frequency changes or check-ins, or complicated missed approach tracking after the initial climb.

The decision to go around should be made accompanied by a clear and confident verbal announcement of “Go-around.” Not only does this get you into the mind set of going around, but it is also good CRM to ensure everyone else in the cockpit knows your intentions. Often this call will be accompanied by verbalising the steps of the go-around. For example, “Go- around, flaps 3…positive rate…gear up.” This is a kind of mantra that is practised repeatedly until it is said instinctively and without hesitation, at each stage your mouth says the action and your hands and eyes follow and do the required actions. Advantages of doing this is if you are flying solo then you are less likely to miss something, such as leaving the gear down, then if you simply do things in silence. If you are in a multi-crew aircraft then the words are a prompt for the pilot monitoring to action the required steps when commanded, and also allows him or her to ensure that all the required steps are completed correctly and in order.

Considering the pre-brief done, the go-around can be broken into two phases – initial actions and secondary actions. Initial actions consist of the simultaneous application of go-around power and the correct go-around attitude. A good idea is to try and make the achievement of the required go-around power at the same time as the pitch attitude reaches the go-around attitude. This can help with controlling the often large trim changes that accompany large power changes. The actions then depend upon aircraft type. However, these usually call for a reduction in flap setting, ensuring the aircraft is positively climbing on both the altimeter and the VSI, and gear retraction. Once these are done, look back at the aircraft attitude, either in the ADI or outside, and ensure it is correct, check power, then trim.

Now the aircraft is stable in the go-around configuration we can turn our minds to navigation and communication. Think next event. This may be a level off at circuit altitude or a 180 degree climbing left turn to establish on a particular radial. Whatever is the case, by thinking “next event…” will ensure you remain ahead of the aircraft. Now finally it is time to tell ATC that you have initiated a go-around. Make the call to the point: “RRJ, going around”. ATC will then give you any required instructions, or may simply answer with an acknowledgement. Don’t rush the radio call. Fly the aircraft and remember that ATC have seen you go-around and the radio call is simply a way of tidying up the procedure. Now turn to your passengers with a smile on your face, and reassure them that all is ok.

On a final note, a fellow contributor recently wrote an article about risk and reward. Any perceived embarrassment that you think may be caused by having to knock off an approach is nothing to the feeling a loved one might have after he or she answers the call informing them you have crashed while pressing an unstable approach and landing. If in doubt, go-around and have another go. I’ll respect you more as a pilot for recognising a dangerous situation and knocking it off than risking it all to show how supposedly good your flying skills are. 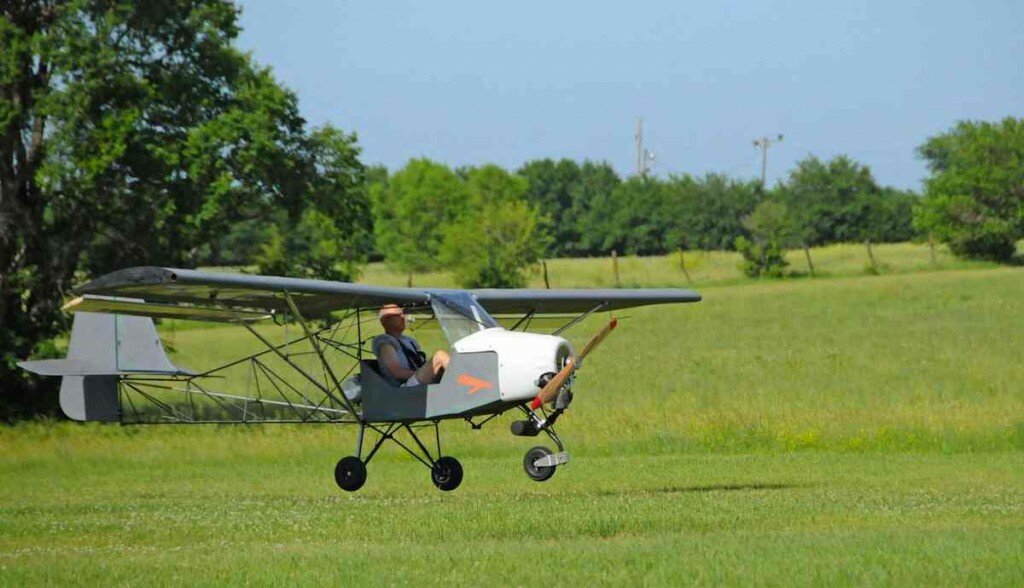