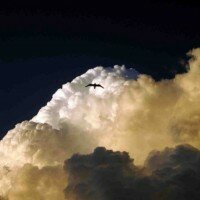 After dissecting the various legs of a circuit recently, I intend to take the training articles on a slightly different heading and discuss a model used to assist operational flight crew in understanding the environment they are operating their aircraft in. With this understanding then comes an awareness and an ability to quantify the complexities that confront a pilot when operating his or her aeroplane.

I know what you are thinking; “oh here we go, another mnemonic to remember of another useless model to follow,” but bear with me and hear me out. TEM or “threat and error management” is a tool that can, if applied correctly, actually work. A basic understanding of what the model is trying to achieve may at least get you thinking about the threats that may confront you on your next flight and also errors that may be made, both possibly resulting in an undesired aircraft state.

Before we get too involved, what actually is TEM? The basic premise is that threats and errors are an everyday part of aviation and that these must be managed by the crew in order to avoid undesired aircraft states. Essentially – understanding possible threats to the operation and errors that may be made allows the flight crew to avoid these and thereby avoid having the aeroplane end up in a situation they did not plan or want – for example ending up infringing airspace on the departure as the track was planned very close to a restricted area – recognising this as a threat brings it to the forefront of your planning and thus avoids it happening altogether. This month, let’s have a look at threats in more detail.

Threats can be defined as events or errors that occur beyond the control or influence of the flight crew and add complexity to the operation, increasing the chance of error. Threats make flying complex. For a student pilot these operational complexities may range from obvious threats such as thunderstorms off the end of the runway or high terrain around the airfield, to more insidious threats such as tiredness, fatigue and inexperience. Good threat management therefore involves firstly the anticipation of the threat; secondly, using CRM sharing the threat with other crew members, in the student’s case the instructor; and finally, the development of an effective strategy to minimise the effect the threat may have on the operation of the aircraft.

Threats can be expected or anticipated. In this case, using the above example of the planned departure route close to restricted airspace; the pilot can anticipate the consequences of the airspace and the required turns, including a realisation that the required turn may be delayed as ATC is congested in the departure phase. A strategy to counteract the threat may range from requesting an early turn from ATC before take-off, ensuring contact with departures is done as soon as possible, or even re-planning the departure track.

Threats may also occur unexpectedly – an aircraft malfunction for example. When flying out of an airfield with high terrain in the vicinity of the outbound track, a potential threat may be an engine failure and the subsequent response. Whilst this threat is not likely to happen and when it does it will be unexpected, it can be discussed during the departure briefing. This shares your mental model of how such an emergency will be handled. Obviously thinking of and briefing every possible malfunction is impossible so only those that are relevant are considered. High terrain with a low performance aeroplane deserves attention.

The important aspect regarding TEM is the final letter. Management involves devising an effective strategy to counteract the recognised threat. I like to think of threat management as a proactive form of operation – by thinking through the possible threats and errors that may occur in a given sequence, and then devising strategies to fit, a pilot is taking a proactive approach to the operation. This is infinitely safer than a reactive pilot who simply deals with situations when and if they occur. 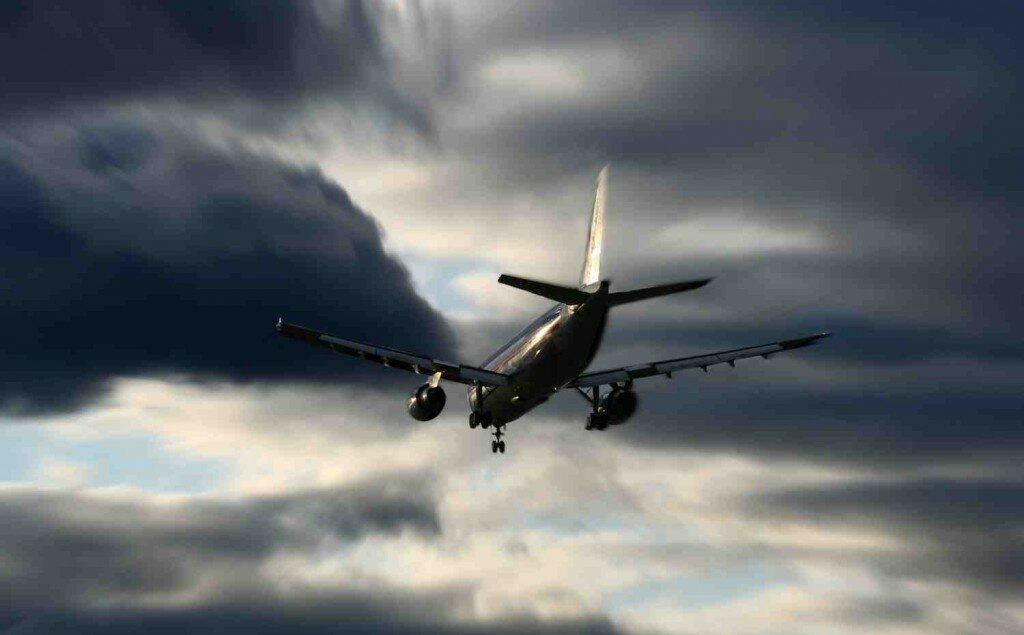