A Horrible Warning or an Extraordinary Example? 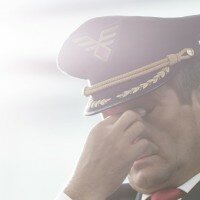 John was fuming. This was the third time this month that the flight examiner had failed one of his students. Again, it was some of those damn Non-Technical Skill performance criteria that had been the issue.

A CFI’s life is never easy, but when you keep having these types of dramas, it really spoils your week. John was going to have to explain, again, to the owner about this latest student and the delays to the course and the extra cost that will be incurred.

This was not going to go down well. The company had been under financial pressure ever since they had begun the Part 142 transition. Costs had increased and these retraining and retesting events were really having a negative impact on scheduling and efficiency. Even worse, the company’s reputation was beginning to suffer. Word was getting around that students weren’t getting good training, and enquiries and bookings were beginning to decline.

John lurched out of the briefing room and into the foyer, his face a dark storm. Although the day was nearly over there were still a number of instructors around. Some of the junior instructors recognised that look on the CFI’s face and retreated into the kitchen – a safe sanctuary in a storm. The instructor, Nick, whose student had just failed – no, not failed, had simply not demonstrated competence – began to contemplate his career options. John launched into a torrent of expletives directed at Nick, and Nick began to wonder if crashing and burning might actually be a good career move at this stage – it probably would hurt less than this.

Then, miraculously, midsentence, like passing into the calm eye in the centre of the cyclone, the CFI stopped his tirade. For a fleeting moment Nick thought his boss might be having a heart attack, but he knew better than to let that thought register as a smile. Suddenly, John spun around “Everyone,” he said in a nearly normal voice, “get all instructors to the briefing room now”. Word quickly spread and about a dozen instructors crept cautiously into the room. There were nervous whispers, eyes kept low, and the instructors wondered, “what next”?

“Houston, we’ve got a problem,” John announced to the assembled group. Silence, like a thick sea fog, fell over the group. John surveyed his instructors, his team. In one blinding moment of clarity out there in the foyer, John had suddenly seen the issue in three-dimensional, multi-coloured clarity. An epiphany of sorts and John vaguely wondered whether this is how Paul of Tarsus had felt when his eyes were opened on that Damascus road! 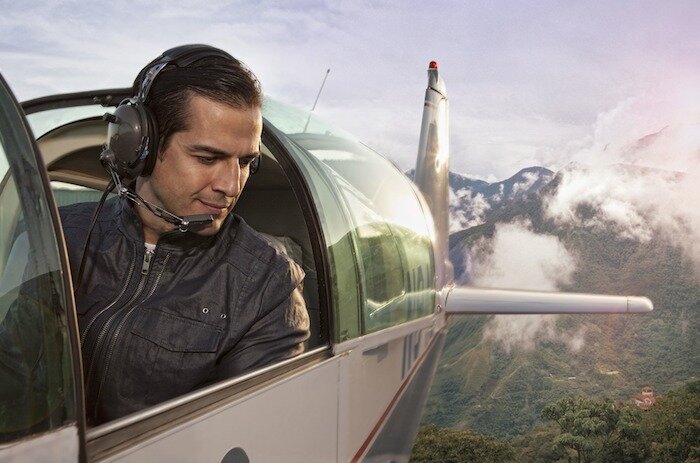 The silence deepened and the instructors waited for the catch and for John to launch into his usual tirade and finger pointing… and yet he didn’t.

“How can I expect you to teach all these Non-Technical Skills to our students when we don’t even know how to do it ourselves?” continued John in a calm voice. “I haven’t been a good leader, I haven’t communicated well, I haven’t built us up into a team have I?” said John looking around the room.

There was some nervous shuffling and a few furtive glances amongst the instructors.

“Don’t worry,” smiled John. “You don’t need to answer that – I know the answer. I’ve been a…” John paused. “Let’s just say that I’ve been a horrible warning rather than an extraordinary example, and this stops today. You know those performance criteria in the multi-crew cooperation course that we try and teach – ‘Present ideas in a way that shows respect for others’ and ‘Verbalise observations in a calm and concise manner’ – I don’t do that to you guys, and I’m sure that affects how you try to teach that material. And what about the NTS items – ‘identify problems… Analyse problems… Identify solutions’? We don’t know, well, I don’t know, how to do that properly around here in the office, and so I’m sure we all struggle to teach that to our students.”

“It has just occurred to me that these Part 61 training syllabi that we downloaded from the CASA website aren’t adequate for our operation. It just tells us that we have to teach things like ‘analyse problems’ or ‘Demonstrate a level of assertiveness that ensures the optimum completion of the flight’ but it doesn’t give us any detail on how to do that – how to give a long briefing about that, how to demonstrate it in-flight, how to monitor student learning progress and their typical learning difficulties, and how to do our assessment of the criteria before we hand the student over to the Flight Examiner. You get what you pay for, and the CASA syllabus might have cost us nothing to acquire but now it’s costing us in students and profits. The ‘detailed syllabus’ from CASA actually doesn’t have any teaching detail in it at all, does it?”

The instructors were beginning to thaw from their state of shock and some even began nodding their head in agreement.

“It would really help if our Detailed Syllabus actually provided some detail and specified the techniques that we must teach,” ventured Melissa. “I was trying to help one of Nick’s students to “Navigate using accepted map-reading techniques”, you know NAV4 (e), and was wondering if track crawling was an accepted technique now – is that what you teach, Nick?”

“I’m really beginning to see the problem now,” said John. “I’ve got a bit of an idea on how to teach these items. Melissa, you have a slightly different idea, and Nick sees it quite differently again – and don’t give Nick a hard time – but for the record, track crawling is not an acceptable navigation technique – not in my flight school – but we know it is in the school down the road!”

“We just don’t have any documented common understanding of these criteria and so when our Flight Examiner comes here, he assesses the students to what he thinks is his standard rather than our flight school standard. That’s fair enough, I guess, because we haven’t documented what our standard actually is. We need to be able to pick up our Detailed Lesson Plan and have all of the information available.”

“Hey, remember when the Flight Examiner canned one of our students and one of the points was because he wasn’t competent against the criterion for NAV1 (a) Select and prepare appropriate navigation charts for the intended flight? We found that we were all teaching different ways to prepare the charts and had different ideas on even which charts should be used for a navigation flight. That Flight Examiner, well, he had different ideas again!”

The instructors were now beginning to smile and nod. Nick began to think that he might still have a career in aviation and decided to speak up.

“We need to clarify exactly what we mean by each of these Performance Criteria – and what points we should introduce in the long briefing and then some clear ways to demonstrate the performance criteria in-flight. Maybe we could even create some suggested scenarios for how to ‘contrive’ an event that the student must problem solve. If we documented some more detail about how we assess student performance I’m sure we could also reduce our student fail rate because we would all be teaching the same standard and technique.”

Seeing that the CFI looked pretty relaxed, Melissa decided to add more of her thoughts.

“Nice point Nick. And why don’t we provide clear written guidance to the students about what they practice on their solo flights? We tell them to go and practice stalls for example, but they really should have some material that they can study prior to the flight detailing exactly how to do that on this flight and reminding them what technique they should use. That would help their self-assessment after the flight…and what about some clear directed private study notes for the students?” 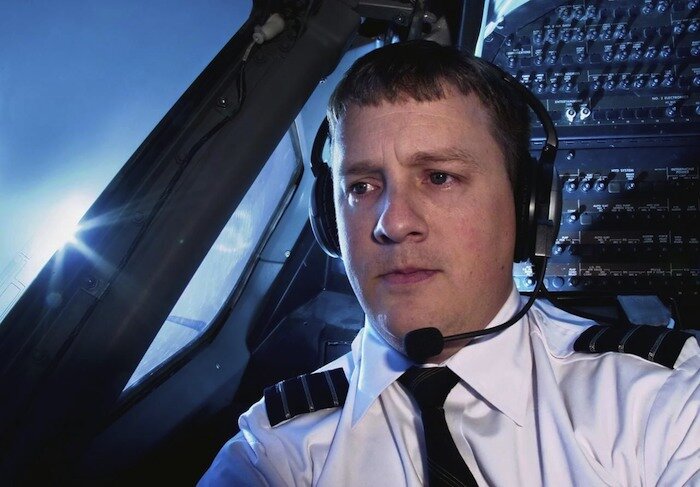 The discussion was off and running, and John, sitting back, began to smile. The instructors were beginning to form into a team around a common goal. He decided that he would review the Multi-Crew Cooperation Course Units and see what performance criteria he was lacking in so that he could lead this team better.

As the instructors continued to discuss the limitations of the CASA Syllabus and its lack of detail and capability to provide standardisation to the training process, John decided that he would research training course options. He really did like the Part 61 approach to training. It was detailed, but John knew that it was that exact detail that makes for effective flight training which will produce those exceptional pilots.

Good pilots pay attention to detail – and great instructors teach all the details. Maybe he could find a training course that he could then personalize and customize with the additional techniques and teaching methods that they had developed over the years. It might cost a little bit to set up initially, but he was now convinced that this would be money well spent to provide clear standardisation and to minimise the retraining and delays caused by students not coming up to standard in time.

The company could even be able to position themselves as the best training organisation in the country. Yes, he said to himself, I can convince the boss of the value in investing in a great training syllabus. With excellent instructors and an excellent training syllabus we can then get on with creating excellent pilots.