Categories Navigation Menu
Home » What Happens Next? » The Rise of RA

The Rise of RA 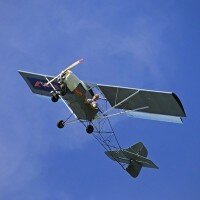 Aviation seems to be in a bit of a limbo or counter balance at the moment. GA is being left to rot like old fruit on the vine and, meanwhile, RA is growing even better than the buffalo grass in my backyard. Question is, where is it all heading?

A few years back, Recreational Aviation Australia made an interesting submission to the National Aviation Greenpaper. Their submission covered some pertinent points on the topic of RA and GA and the whole lack of anything resembling order in the world of non-RPT operations.

The first and most pressing point they made was that the paper seemed far too focused on the safety of the fare paying passenger. I can’t recall how many times we have mentioned this over the years in Aviator. The issue of self administration seems to be causing a lot of confusion, particularly as it relates to safety and the ability to deliver some kind of consequence for operators not following safety guidelines. While the Government keeps its eye on the airlines, which for all intents and purposes are pretty safe, the most rapidly expanding and diverse section of aviation is crumbling under a combination of ridiculously restrictive conditions and some grossly under-managed areas.

The requirements set by government for self administration become confusing when they are asked to become both a regulator and service provider. Airservices Australia and CASA are separate entities for exactly that reason. So how can self administrating groups be expected to provide a service, police it and not eventually end up in the firing line?

Security also comes to mind when talking about strange means of governance. It still makes me giggle a little to think of Mr Trike pilot turning up at an airport and pinning on his ASIC card. Not that security is a laughing matter but I can’t imagine what trouble a guy flying a hang glider and wearing a refrigerator suit is going to cause at a regional airport.

On the other hand the recognition of the various users and their respective needs is grossly out of control. The aircraft that fly under the banner of Recreational Aviation have become so diverse that they can no longer fit under the one banner. There is a lot of difference between a parachute flying at 100ft and 40 kts and a high performance sports aircraft tearing around at well over 150kts. This raises questions at to whether they should all be managed by one body or split into separate sectors. Undoubtedly the rise of recreational aviation is the fall of general aviation, so hopefully someone will step in and give GA a new home before it disappears forever.

Even if pilots and their particular aircraft or activities are treated separately, in the future there should be a standard of airmanship that applies to all pilots in the air. How can we relate and be safe if we are effectively speaking three different languages? It is harder than ever for young pilots to see a clear way to a commercial licence and while some recreational pilots want the haphazard freedom of gallivanting around the countryside untouched by rules and regulations, if we are serious about protecting the future of aviation, all the way from the bottom up, we should remember that even an underestimated ultralight pilot sets the benchmark of fundamental skills for tomorrow’s airline pilots.

The RA-Aus submission also clearly pointed out over a year ago that regional and remote areas are also given little recognition for their importance in future development of the aviation sector. Many new trainee pilots will need to relocate inland away from metropolitan areas as airport privatisation and housing development restrict their operations. Private and council controlled aerodromes provide the training ground for future pilots and for the development of aviation business. Yet, to date, there are still regional airports being forced to relinquish land to mega-stores and commercial developers in the interest of money making.

As the RA-Aus Greenpaper so clearly summed up, the promotion of aviation as a career and long term investment in securing our light aircraft industry for the future must be maintained, simplified and expanded. It is clear that the focus of the current regulatory body is the provision of service and support to major airline carriers. Ignoring recreational aviation is surely ignoring the need to staff the Australian aviation industry into the future.

The question that keeps us all in limbo is what kind of recreational aviation would we like to see in the future? Would it be one organisation overseeing everything but commercial, regular passenger and charter operations? Should there be tougher rules, or is a driver’s license enough to see you fit to fly? There are still no answers, still a lot of confusion and in the meantime it seems like the weeds are taking over the garden. 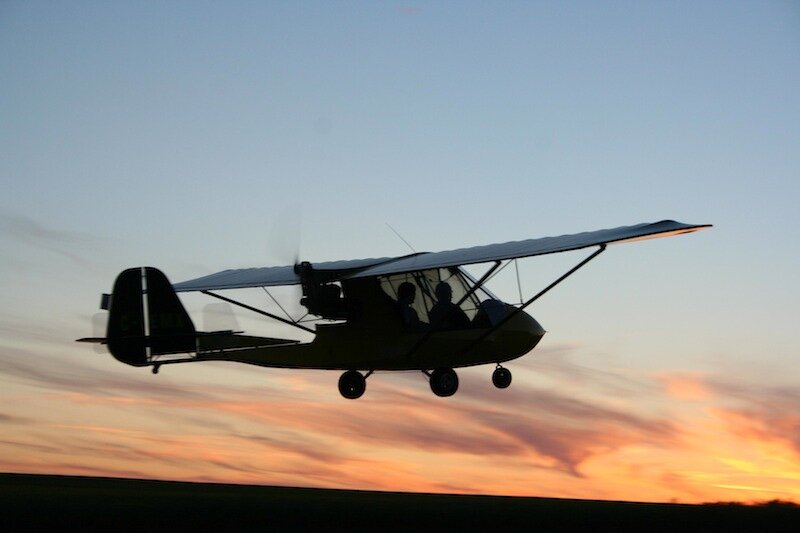