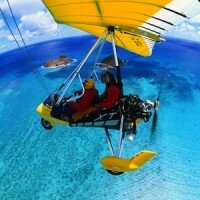 In almost three decades, recreational flying has developed into a major player in Australian aviation. Inspired by unparalleled growth, innovation and development, recreational aviation has emerged from humble beginnings of a few hundred die-hard members into a large, active membership of almost 10,000 members.

In 2004 the Australian Ultralight Federation (AUF) changed its name to ‘Recreational Aviation Australia Incorporated’ (RA-Aus), the governing body that now regulates recreational flying. And since then there have been huge changes in both the type of aircraft flown by members and the pilots who fly them. Training, facilities and aeronautical knowledge has grown within the organisation; while a culture previously dismissed as reckless and disorganised has been replaced by one of maturity that encourages safety and blue chip standards.

According to the recreational powers-that-be and its disciples, more pilots than ever before are choosing to fly under the RA-Aus banner rather than follow the traditional path of General Aviation (GA). So, why is this happening and what makes recreational aviation such an appealing option? Indeed, why are so many pilots converting their GA qualifications to those endorsed by RA-Aus?

For many people, recreational flying is about emotion; the sense of belonging to something big without feeling small. It’s about being a part of a club or a group of friendly, approachable and like-minded individuals who share dreams, tales and ideas while treating each other with respect. It’s about being treated as more than just a number. It’s about freedom and affordability. RA-Aus is not an exclusive club for the affluent, in fact it is often just the opposite. Fast-developing into an all-inclusive body – the RA-Aus environment is a place where young and old, experienced and novice, anyone and everyone, can feel equally accepted and welcome.

With the main motto in recreational aviation being ‘flying for fun’ it is important to note that safety at RA-Aus level is not the careless conundrum critics of the organisation accuse it to be. No, RA-Aus offers its own safety parameters; with a huge shift in mentality and culture from its humble beginnings. Safety has become the foremost concern not only of RA-Aus, but also of member flight training schools, instructors, pilots and aircraft manufacturers alike.

Recreational pilots are highly trained and the range of flying machines at their disposal are vast. Indeed, the range of aircraft overseen by RA-Aus runs from a fast-growing number of modern, high-tech carbon fibre two-seaters with variable pitch propellers and advanced avionics, to the backpack parachute-based, foot-launched ultralights for the more adventurous. There are plenty of categories too, the first major subdivision being between homebuilt and factory built aircraft. For the homebuilder, there is an incredible range of aeroplanes to choose from; so too the increasingly popular factory-builts. 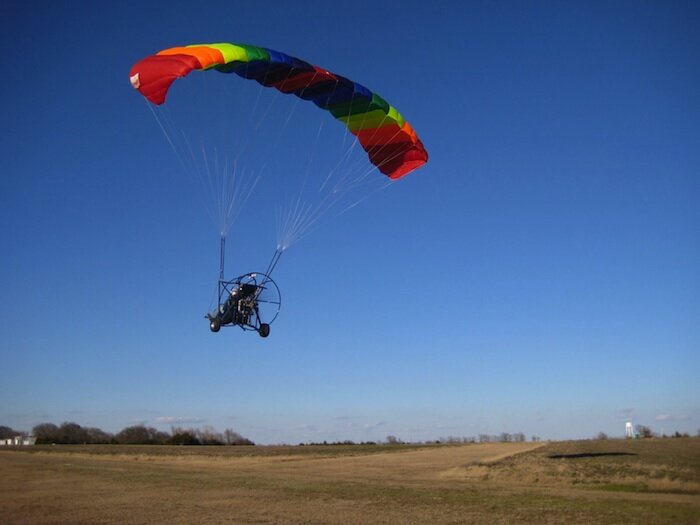 CAO 95.10 is the true amateur-builders rule. You can design and build pretty much anything you like, from an approved kit or from an approved set of drawings – as long as you stay below 300kg MTOW. CAO 95.55 is all the ordinary three axis aeroplanes from the old factory-built and certified ultralights like Drifters and Thrusters, to the more modern Australian and imported factory-built two-seaters such as Jabirus and Skyfoxes.

Cheap and affordable flying doesn’t mean unsafe aircraft or substandard facilities – it’s about sensible flying in aircraft that are built and designed for a purpose, not a price. It’s also about instructors and schools set up nationwide, not to earn a lucrative income but to pass on the pilots’ enthusiasm and skill, the passion and love of flying and the desire to share with others the dream to fly.

Many people dream, not only of flight, but to also build their very own aircraft. RA-Aus makes this possible, easily and with minimal politics or red tape. There are many legitimate and safe aircraft designs that a novice can build in their home garage, with several kits already partially built by manufacturers devoted to recreational aircraft.

Times are definitely changing on the Australian aviation scene. No longer is GA the only path for potential pilots, with (comparatively) overpriced aircraft hire for 20-plus year-old technology. No, RA-Aus has emerged as a serious contender in Australian aviation, growing but retaining its old fashioned ideals and beliefs; its all-inclusive attitude and culture that makes members feel welcome and a part of something amazing; a large group of enthusiastic people flying for the absolute fun of it both safely and affordably in aircraft types that are often faster than their GA rivals, more technologically advanced and constructed of lighter and stronger modern materials.

As many enthusiastic RA-Aus pilots would say: “What more would a pilot want?” What more indeed.

LEARNING TO FLY WITH RA-AUS

Like its GA equivalent, a TIF in an RA-Aus aircraft is an introduction to flight and includes a ground briefing and flight time of around 30 to 45 minutes. The TIF enables the student to handle the controls and to get a feel for the aeroplane. If the TIF is a successful one the student then makes some serious decisions – choosing a flying school, an instructor and finally, booking their first lesson.

CONVERTING FROM GA TO RA-AUS

GA PPL holders do not automatically receive the right to fly RA-Aus registered aircraft. They must complete some conversion training, which entails a minimum requirement of five hours’ experience in an RA-Aus registered aircraft. A minimum of one hour as pilot in command is required. Pilots who already have radio operator and cross country endorsements are accepted by RA-Aus without further training or testing.

IF you choose to pursue an RA-Aus student pilots’ certificate, now’s the time to do so. The student pilot needs to pay a joining fee; which covers the issue of the Student Pilot Certificate, Third party insurance cover, Operations Manual, Technical Manual, 12 months RA-Aus membership and a 12 month subscription to the monthly Recreational Aviation Australia magazine. Apart from flying there’s also theory to be completed.

The pilots’ theory subjects include:

ONCE students have achieved their licence, they have entered the exhilirating and privileged world of flight. Time to make the most of their efforts and have some fun. That, after all, is what flying is all about.

During the last four years there has been an 11% point shift away from home-builts (now 42% of total aircraft) towards increasingly complex factory-built aircraft. This has resulted in a substantial increase in the market value of the RA-Aus flight line — currently estimated at $115 million.

Fifty per cent of the new aircraft added to the register came from the three larger Australian manufacturers; Jabiru added 84 aircraft (28%) — 13 of which were kit-built; Airborne added 44 trikes (15%) and Aerochute added 20 powered parachutes (7%). Airborne also supplies trikes to HGFA members so their total share of the Australian market is much higher than indicated by the RA-Aus registrations. Airborne is quite a success story, it has now manufactured some 2,100 trikes, roughly equally distributed between local and international markets. 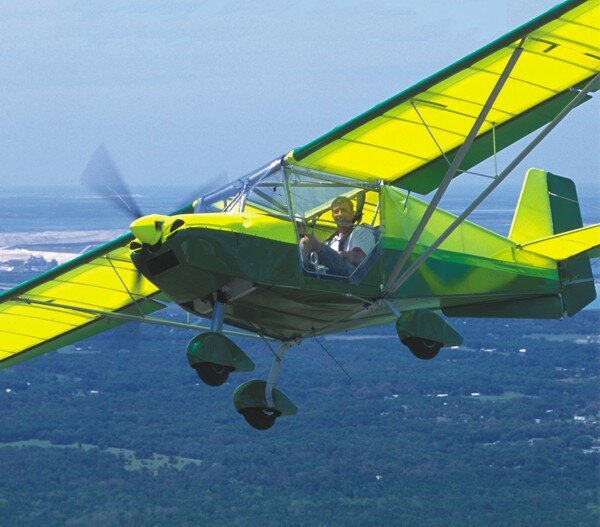