THE FUTURE OF GA AIRPORTS 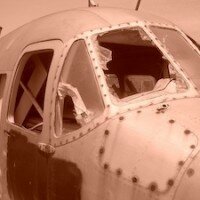 It is stating the obvious that General Aviation needs airports, but the parameters of access have changed significantly over the past decade and left many long-term tenants unable to cope with the pace of change.

Twenty?two federally owned airports have been leased to private operators since the late 1990s and are now run as fully commercial organisations. Many tenants had come to view previous long?term lease arrangements as a reliable indicator of future costs but have found that many previous access arrangements were priced below market value and the adjustment has been significant. This has also occurred at some regional airports under local government control.

The commercial tension that has resulted from these changes has created difficulties for both tenants and airport operators. While not a universal view, there is widespread acceptance that airports should continue to operate as efficient commercial operations.

Bankstown Airport was once the busiest aerodrome in the southern hemisphere. Flight training was exceedingly popular, air charter operators and bank runners were earning a decent crust and specialist aviation businesses were bringing in enough cash to keep the bean counters happy. But fast forward to the present and things have changed dramatically.

Runways and taxiways have been closed; movements are well below those recorded in the halcyon days and several businesses that had been on the aerodrome for decades, have disappeared without a trace – leaving Bankstown Airport with the eerie feel of a ghost town.

Some say the slide began in November 2003 when a consortium headed by Mirvac, the Commonwealth Bank and superannuation trust Westscheme, paid $211 million to the federal government for Sydney’s three general aviation airports – Bankstown, Camden and Hoxton Park. The new owners produced a master plan to develop a business, manufacturing and retail park on 120 hectares of land designated for non-aviation business, a project approved by the federal government. Hoxton Park closed in 2008 but like Sydney Airport, Bankstown and Camden are privatised on long-term leases and because they’re based on Commonwealth land, are exempt from local or state planning laws. 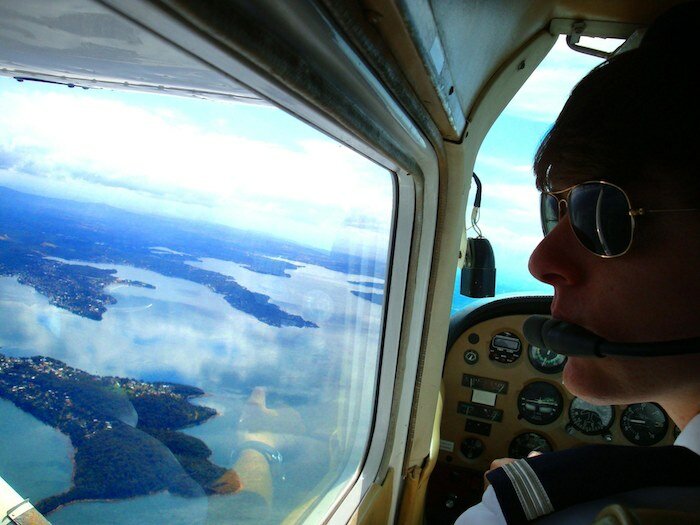 Many inside (and outside) the industry consider the then federal government’s approach to airport development “reckless” and accused them of selling off public land for a few dollars without regard to local planning policies. The then NSW Planning Minister Frank Sartor blasted the commonwealth for being money hungry and argued that the development project at Bankstown Airport  wouldn’t just increase road traffic in the area by 13,000 vehicles per annum, but would also cost taxpayers an extra $100 million in road upgrades.

Tenants rightfully became concerned that airport owners were mounting a concerted campaign to drive them out of business, revealing that in many cases, rent was almost three times what it was before privatisation.

The then Bankstown Airport Limited (BAL) CEO Kim Ellis responded that rent in the previous decade had been around half of the market rent of properties in the Bankstown area and that under government ownership businesses were very heavily subsidised by the taxpayer. Ellis added that it just wasn’t reasonable to expect a private business that had paid $260 million for the airport to subsidise rents. “Like any commercial enterprise, they (BAL) want to see a return on their investment,” Ellis said.

Indeed, the fundamental problem is that until the late 1980s, GA was to a large extent subsidised in Australia, with most long-term, low-cost commercial operations at airports not subjected to real costs, with many operating on the breadline or at a loss.

Today, while there’s a new state-of-the-art Toll freight facility, Bunnings and Aldi outlets, amongst other non-aviation enterprises, few flight training organisations remain, with empty hangars and buildings a grim reminder of how things used to be; when flight training schools and aviation-specific businesses thrived.

This hasn’t just happened at Bankstown, it has happened at secondary airports throughout the country, including prominent GA aerodromes Moorabbin (Melbourne), Archerfield (Brisbane) and Jandakot (Perth). Things haven’t been great all round but it’s a fact that some airports have coped better than others.

In the new climate, airports must survive in the marketplace as commercial businesses. As leases expire, airports have moved to harmonise them with the commercial markeplace. But the level they are achieving are still well below that of the ‘real’ commercial lease marketplace just beyond their boundaries.

When asked if privatised airports were simply a monopoly able to charge tenants whatever they like, one airport CEO answered with an emphatic “no”. “Within a 15 minute flight time of our airfield, there are several airports that have the ability to take the majority of aircraft that utilise our facility,” he said. “Most are uncertified and all do not face the costs we face.” He also stressed that it is impossible for GA airports to survive on revenue gained from aviation operations and aviation property revenues alone.

“That’s precisely why we utilise land around the boundaries of the airport to develop non-aviation activities,” he said. “We’re basically in the same boat as other aerodromes and despite what the industry thinks, we need to diversify and go to commercial development, which we have done. Tenants say their rent is too high and that they shouldn’t be subject to the same commercial rates as other businesses. But there’s a basic conflict at the root of this problem. Businesses will invest in infrastructure if the investment will generate a reasonable return. But if private enterprises are to continue supporting subsidised leases, then the funds available for investment will be reduced. This in turn reduces the overall returns, which may ultimately threaten the viability of the business. People who have been there on two and a sixpence and on government subsidy want to remain that way. If they do that, inevitably the airports are going to die.”

So, what does the future hold for Australia’s GA airports? “The real issue is to get on with the development and turn our airport into a world class aviation facility,” said one CEO. “We’re looking at developing the big end of GA – freight, charter and corporate – but we believe the real future is in developing niche passenger services to regional centres. We’ve got the bricks and mortar in place and we can only achieve our ultimate goal through continued airport development.” 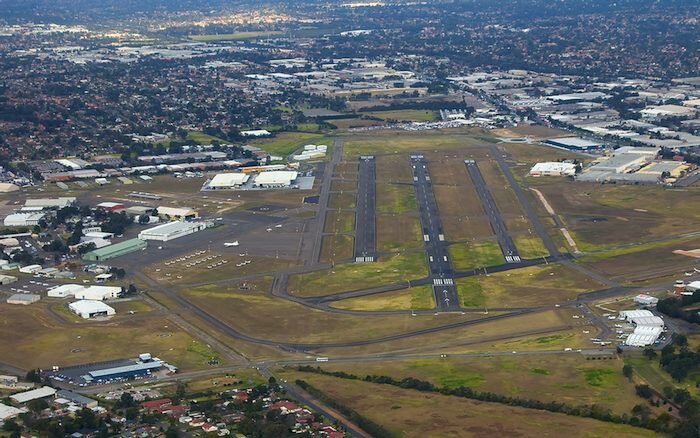