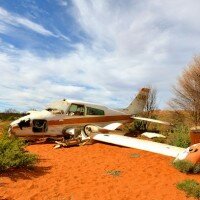 When it comes to survival, human factors play a critical role.

A rush of adrenaline surged through my system as the small plane heaved and bucked in the violent wind. Strong rotor off the hills north of the airfield rolled me to the right. Unconsciously, I reacted by feeding in a smooth left movement of the joystick. The plane still rolled right. Suddenly, I felt a sensation I had never felt in flight before. The stick hit the left hand stop. I was at maximum control deflection and still I was rolling to the right.

On top of the adrenaline I now had mentally and physically confusing feedback. It felt like the controls were crossed. A fraction of a second later, everything resolved itself and my climb out resumed as normal. I continued the circuit for a sketchy crosswind landing. Throughout the circuit my mental space was cluttered, my actions were clunky and I was behind the aircraft. On reflection, I’m doubtful that I could have dealt with the confusion caused by roll to the right had it continued…

Somewhere on downwind I became aware of my shallow, rapid breathing and almost tunnel vision. These are “Human Factors” at play. Some of our ancient survival mechanisms have us dancing constantly on the edge of reaction.

Evolutions in Functional Magnetic Resonance Imaging (FMRI) now allow us insights into brain activity during relatively normal events. What’s been revealed is a continuous subconscious scanning of the environment for threats and novelty – things that are out of the ordinary. Just at the edge of awareness, the rational, calculating, thinking part of our brain sends reassuring messages back to our reptilian or reactive brain. If the messages are not clear or quick enough the classic reaction of “Fight, Flight, or Freeze” (FFF) kicks in. 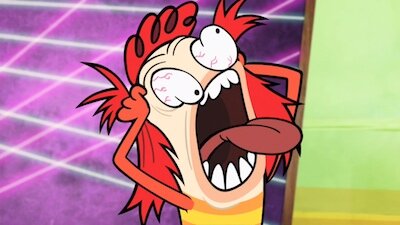 For me on that flight, I suspect it was freeze. I hit the stop and stayed there. Within a wide menu of possible actions, I was out of choices.  And it doesn’t just happen to low time pilots. There are several documented cases of “top guns” slamming fighters into carrier decks because something pushed them into reactive space, and they were “fleeing” to the relative safety of the deck.

In one case where the pilot survived, he describes extreme tunnel vision and being physically incapable of responding to the various visual and auditory inputs telling him his approach was low.

I have spoken to many pilots who have experienced this overload, caused by a reaction to both simple and complex situations. One of the first things that happens to us when FFF begins to kick in is our breathing changes. We either hold our breath, or begin to breathe rapidly and shallowly. It’s part of the feedback loop that activates the FFF reaction, and it also prepares the body for explosive action.

Breathing is a powerful physiological switch in the system, it’s also the only part we can consciously control. Try this wherever you are right now – uncross your limbs, put both feet flat on the floor. Take a full, conscious breath in. Keep breathing in until your lungs are completely full. Make it the deepest breath you have taken today. Now breath all the way out until there is no air left in your lungs. Pause for about four seconds.

Take another two long, slow, deep breaths in the same way. How do you feel? You will likely be calmer, clearer, more grounded. Practitioners of yoga and meditation have long told us that breathing is a key to wellbeing, presence and mental calm. Science increasingly confirms their view.

In the cockpit, one of the most profound things we can do to impact our mental state under pressure is to breathe slowly and deeply. It sends a clear message to our FFF system that all is well. I personally have added breathing to the end of my pre-takeoff check list, and it has a positive impact at any transition stage of flight.

Now I can hear some of you saying that all that meditation stuff is too airy-fairy for you. Fair enough! Maybe “Combat Breathing” is more down your alley. That’s what special forces soldiers and tactical response teams call it. They breathe in the same way and for the same purpose -  clarity and responsiveness under pressure.

Interestingly, in survival situations, the challenges that face us are similar. We have to effectively deal with the physiological effects of stress and the psychological “games” we play with ourselves before we can deal with  the physical situation we are in.

It’s a rare, but not impossible situation that would find a modern light aircraft pilot in a survival situation. Some possibilities include being stranded in a remote area due to weather, fuel availability, or mechanical issues. Or an airborne event like an engine failure, that results in a forced landing in a difficult location for rescue or support.

Most of the people lost or stranded in the Australian outback are in vehicles. That in itself shouldn’t be a survival situation, but all too often, people lost or stranded die. In Western Australia alone there have been over 50 outback deaths in the past 25 years – all avoidable with a little knowledge. The alarming figures are that most people who die in these situations perish within 24 hours and within 25 kilometres (if they choose to move). Most rescues take at least 48 hours. So there’s a “survival gap” of 24 or more hours. The most common question asked in coronial and media enquiries is, “Why did they leave the vehicle?”

Leaving the vehicle rarely seems like a rational act, and the reality is it is not. People at that point are making reactive decisions based on emotion and Fight, Flight or Freeze – more on that shortly.

If we are stranded in an aircraft, there are two obvious pressures to add to someone in a vehicle:

1. It’s likely we will have fewer resources due to limited luggage capacity.

2. If the reason is a forced landing, we may be also dealing with physical and psychological trauma, depending on how well we pulled the landing off.

The obvious advantage we have is the ability to broadcast a mayday, and the fact that we are fitted with EPIRB.

Let’s assume we are on the ground, uninjured, but with an aircraft that can’t be flown out in the near future. We either need to self rescue, or await assistance. We know it will be two to three days until we get assistance. What would be happening for you? What would be your greatest fear or fears?

This gets us back to why people leave vehicles, and why you might leave your aircraft at that point. Many things go through our minds in such situations. We might choose blame. We could blame the weather, the company, the plane, the battery, etc. Blame consumes energy but does not fix the problem. Blame is often accompanied by a lack of responsibility and action. (Freeze) 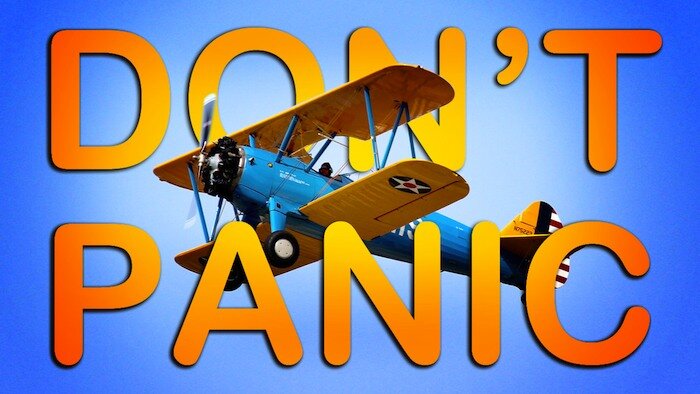 We might choose anger. Many people in such situations expend massive energy ranting and raving in anger- fuelled activity. It’s usually ineffective and inefficient and uses valuable resources that could be better deployed. Sometimes anger will cause people to “storm off”. This wild and erratic action is Fight.

For most of us, that scenario would experience the pressure of fear. All our fears are different. We are only born with two fears – the fear of sudden loud noises and the fear of falling from height – both will activate a FFF response. All our other fears are acquired from people around us, mostly before the age of seven. A few are thrown in from our life experiences.

That’s why other people’s fears don’t seem logical to us, while our own fears are very real. What would you be afraid of in our scenario? It could be separation from loved ones, appearing foolish or incompetent, the dark, loneliness, feeling helpless, consequences, sitting still, death and many other possibilities.

If the natural emotions that may arise for us in the scenario (Anger, sadness, guilt, fear, impatience) are not dealt with, we will react, rather than act rationally. Reaction is a path that often leads to hardship and potential death. In a survival situation we need to gain control of our thoughts and emotions and make a rational plan.

As in the cockpit, the fastest way to get yourself out of a reactive state is to breathe slowly, deeply and consciously. The second powerful action we can take is to state the emotion we are experiencing out loud. I’ve spoken to several behavioural scientists and psychologists, including Dr Sheryl Bishop, a senior psychological consultant to NASA. They have all said that speaking out loud about our emotional state causes the levels of stress chemicals in our system to plummet. All we need to do is breathe and then say in one or two words how we feel. Neither of these actions changes the circumstances , but you will feel an instant sense of being more calm, relaxed and in control.

Now you can make a plan.

Use the ABCDE of survival as a step by step process to gain greater control and plan well.

* Accept the situation you are in.

* Brew – If you have the resources to do so make a camp fire and a cuppa. This will significantly impact your sense of control, and the familiar smell and taste of your favourite tea or coffee will return you to a comfort zone. This is so important that we include tea and coffee in our survival kits.

* Consider your options. The priorities for your survival are water, warmth, shelter, signals and food. What have you got on hand? What can you make or improvise to meet these priorities?

* Decide on a course of action.

Remember – Plans rarely fail, and failing to plan is planning to fail. 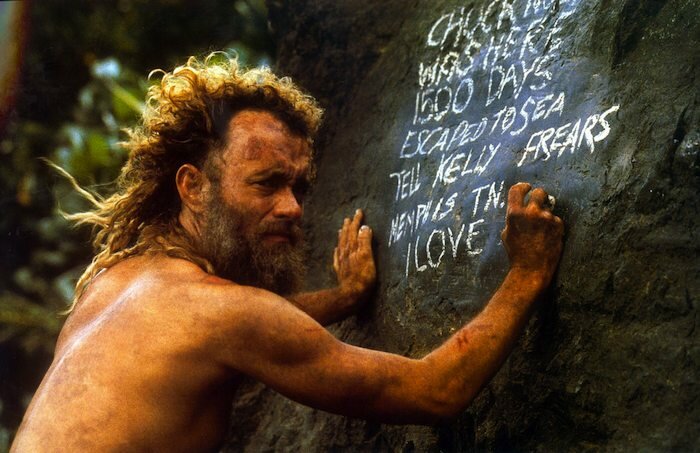