Posted by Admin on Feb 29, 2016 in Featured, Recreational, Uncategorized | 0 comments 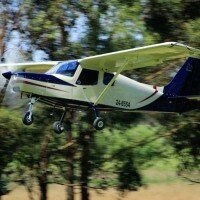 We’ve come a long way down the track – but are we expecting too much change in Recreational Flying?

Recreational Flying means many things to many people. Unfortunately, the waters have been muddied by the regulator fiddling with licence names. Now we have both a recreational ‘licence’ and a recreational ‘certificate,’  which the regulator accords equivalent recognition – but which are achieved via different pathways. All in the name of progress, but, I believe, this new addition might be a sign that that we have gone full circle and the RPL is actually a ‘replacement’ of the old RPPL, (Restricted PPL) for those who can only remember the GFPT which was introduced in about 1990.

The RPPL was a PPL without a cross-country ‘endorsement’ – the exclusion on your PPL was extinguished once you’d completed the cross-country. Eventually, I believe there will be a complete merging of these ‘recreational’ pathways, and it will be good for the entire general aviation industry.

Let’s look at a few of the current gripes about recreational aviation, and how RAAus is administering it.

Yes, RAAus aircraft have advanced in so many aspects that it’s become a concern for many pilots. It shouldn’t though. There is still plenty of scope to build your own very light, and simple, experimental aircraft and to fly it over 98% of Australia – just as you can the more expensive types. However, most of the original manufacturers of ultralights have long since closed down, and there are very few of the ‘cheap’ types available these days.

In any case, is there a problem with improving our aircraft and technology? Our younger generations are much more attuned to digital screens and iPad driven systems. They also appreciate a warm cabin, with comfortable seats – although to be fair, the lovers of extreme activities will be happy to fly open cockpit minimalist aircraft. But, they are a minority. Those of you baby boomers who rail against the shift towards high tech aircraft needn’t really bother: it’s inevitable, inescapable and you still have choices. Besides, you and I won’t be here that many years more. 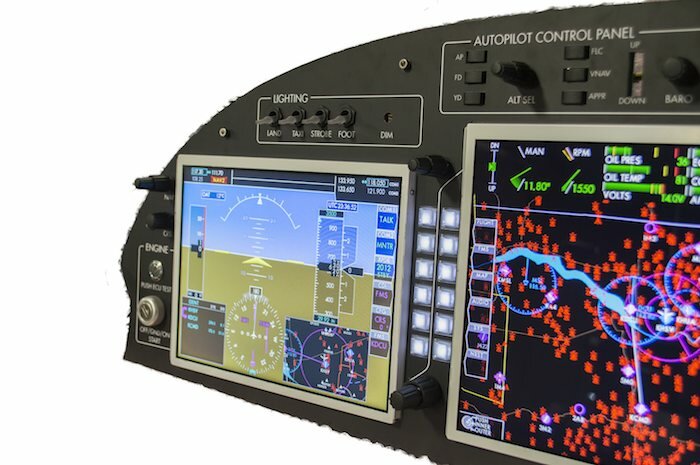 RAAus Aircraft are Becoming Too Complex

Technology moves on, and it’s really achieving new highs in the lighter end of aviation.  Our engines are achieving new levels of fuel efficiency, yet becoming more environmentally friendly by creating lower carbon emissions. We can now have digital screen displays that are the equal of those in an airliner. We have advanced transponders which not only identify us to ATC but to collision avoidance equipped aircraft. Our GPS sets are a world ahead of what my original set was in 1990.

We need to employ much of this equipment in order to train tomorrow’s pilots. It’s not to be feared – rather, it is great stuff because it can be used to explain and verify principles of flight and of navigation. I find it so useful. What better teaching aids for navigation can there be than a whizzwheel, verified by an iPad running AvPlan or OzRunways, and backed up by a panel located GPS running it’s own flight plan?

And take it from me, tomorrow’s pilots are going to be trained more and more in small, two seat, sophisticated new build aircraft from Europe or Australia. Whether they start via RAAus, or GA, the aircraft will be more capable, more fuel efficient, and more environmentally friendly.

I disagree. Be careful what you wish for! Rather than seeking to stretch the upper limits, we should be making serious efforts to both reduce the BEW, and reduce the load carried. Now the manufacturers are doing a good job with BEW – but once owners begin customising their aircraft with tundra tyres, with autopilots, with fancy wheel spats, and with larger fuel tanks, then weights get out of hand! Do you really need this stuff?

However, the major impediment to staying under 600 kgs is that the crew are often too damned heavy. Two thirds of Aussie males over 50 are either overweight or worse, are obese. Now, many will be offended by this – but you have to trim down.  It’s essential for your health per se, but also for your safety by being more alert and flexible in the cockpit. And, if you want to be able to carry a safe fuel load – some of the crew load just has to go. If you take off 10 kgs, that is roughly 13.5L of PULP, or, another 45 mins of cruise with a Rotax 912. Even with my relatively ‘heavy’ BEW of 365 kgs in the Brumby 610 – I can fit myself (73kg), an 80 kg student, 7 kgs of other stuff and have a ZFW of 525 kg. That allows me 101L of PULP = 5.6 hrs at cruise.

I never thought that I’d have to turn prospective students away but in the past 10 years, I’ve done just that. Why? Because they were so heavy, that they couldn’t safely enter or exit the cabin without lots of assistance. How do they get out if we have a forced landing? Then once in their seat, some could not move to make control adjustments. Clearly, these people were unsafe to train and that’s being kind. As well, we have to consider the manufacturers limits on seat belt strength, and also on maximum seat weights and compartment loads. 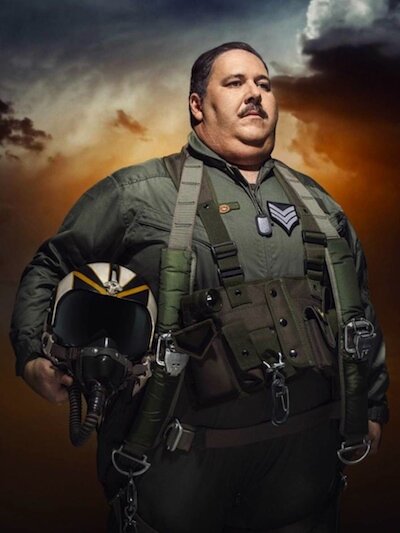 RAAus Training is Becoming Too Onerous

I hear this refrain quite regularly. Well, the fact is that we, as a pilot group, need to improve our flying because too many of you are killing yourselves. Whether this is due to poor pilot skills, or simply to stupid or wilfully incorrect decisions isn’t really understood. That’s not to say you are being creative, and inventing new ways to destroy aircraft. No, that’s all been done. It’s just that human nature being what it is, we are repeating the mistakes that killed our earlier pilots who flew less safe aircraft in less safe environments than we do.

So, is the much hated Human Factors requirement for RAAus missing its mark?  An emphatic yes to that! I believe that airmanship, as taught and mentored by good flying schools and experienced instructors – will prove to be the solution that is currently lacking. Good example and leadership is needed to ensure that a safety culture is created – it won’t happen through an extra theory course, or organisational ‘safety’ employees banging on in industry publications!

Now some of the blame invariably passes to flight training standards. Many years back, it was a popular theme to bash instructor standards in GA. So, CASA setup a specialised unit to oversee basic instructor standards. Has anything changed? Tell me if it has, because GA pilots are still having accidents.

RAAus instructors are the meat in the sandwich in regards to our poor accident record. Prospective students arrive on our doorstep with expectations of flying out the door at 20 hrs TT.  It conveys a signal of cheaper training via lower hours – and we just can’t substantiate that. The minimums stated in our training syllabus are patently too optimistic – why not parallel GA, because it takes the same time whichever side of the fence you are? While we’re on the subject of standardising – how are we justifying a 20 hrs instructor course when GA require 30? It undermines our arguments for equivalence and recognition.

This, I do agree should be available to RAAus. But, I’d say, let’s have it in stages: Class D initially should be available on the same basis as to GA. But, the major gripe seems to be with Military Airspace…and that might be more difficult. Perhaps there could be some set ‘lanes’ through this airspace which would be accessible without any need to use your radio – just set the transponder to a code, maintain radio watch, and fly track and altitude. We can do that. It will come at a cost though. Very likely Mode S, (not mode C), will be the bar in future.

I hope all that gives you food for thought. I am certainly not being deliberately contrarian. I’m simply stating the facts as I see them and as I see students under my instruction grappling with demands that I truly feel should be more demanding!

About the Author: Ralph Burnett is 75 years of age and gained his PPL in 1963, and CPL in 1965. He flew commercially in PNG and is currently a Grade 1 instructor, having specialised in training pilots on taildraggers and in low level ops. Ralph is also a RAAus CFI with his own flying school in Albany WA. Over the course of 40 years, he’s owned 12 different aircraft, been a member of AOPA for 50 years and also of SAAA, and his local aero club for many years.