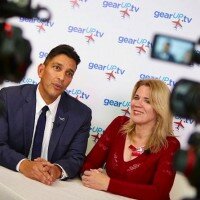 In the first of a series, we take time out to honour the unsung heroes of the aviation industry, the sales directors who advise, market and sell aircraft to a demanding audience. These people are at the front line of aviation, know every rivet and bolt of the aircraft they sell and have a special insight into what prospective customers are looking for in an aircraft and what the future trends are going to be. First up, is one of our favourite aviation personalities, Mark Diaz, International TBM Sales Director at DAHER.

There aren’t many Australian flyers with an aspiration to jump in a turboprop that don’t know the ever-smiling Mark Diaz. He’s quite possibly the tallest man in the business (we think he’s at least 7 foot tall) which is definitely testament to the spacious legroom in the TBM aircraft he flies and ferries around for his customers.

Mark has been a permanent fixture at airshows around the world for over a decade now, promoting the TBM brand. He spent several contented years living Downunder before relocating to factory headquarters in France. He’s possibly the happiest chappy you’ll encounter on the aviation circuit and a rather unique proposition. These days aviation Sales Directors tend to hop between different manufacturers every few years – Mark has remained faithful to the TBM brand for his entire sales career.  From a Flight Operations Director for the TBM 700 way back in 2004 with Socata right up until the present day and throughout the transition when DAHER acquired Socata.

His loyalty says a lot about him and just as much about the quality and passion that the TBM range of aircraft instills in those that work and fly in these sleek machines. 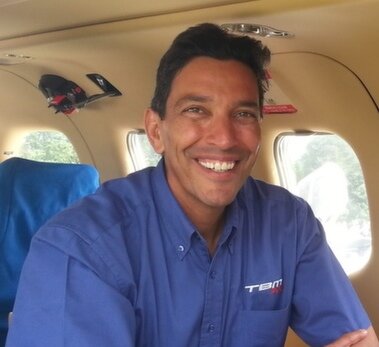 In the 1990′s Mark also managed flight departments for local agricultural companies. He has been a Captain on the SAAB 340 and BA 3100 Jetstream for Northwest Airlink. His career as a professional pilot took off when he became a Flight Engineer on the Boeing B727 which was quickly followed by an upgrade to Airbus A320 First Officer at United Airlines.

Mark began his second career as the Flight Operations manager at SOCATA North America, flying throughout North, Central, and South America. From 2004 to 2006, he represented TBM and Socata to the U.S. Pacific Northwest (eleven states & Western Canada) from Seattle’s Boeing Field. In 2006, Mark became an Australian resident and sold the TBM 850 to Oceania from the Gold Coast Airport in Southeast Queensland.

Since 2010, Mark has delivered new TBMs into Australia, Hong Kong, Singapore, Thailand, the United Kingdom, and the USA.

Today you will find Mark living with his family in France. At DAHER, Mark continues to fly and represent the TBM 900 around the globe; furthermore, he has accepted additional responsibilities including Project Management and key support for the marketing research team.

Here’s Mark’s advice for any pilots wanting to upgrade to a turboprop and get their feet inside one of the fanciest planes in the sky:

“To begin training to fly a TBM, we advise pilots to have a PPL with at least 500 hours of flight experience and a current Instrument Rating. This base-line allows pilots spanning the globe to receive a level of training that qualifies for a TBM Class Rating. Basically we can take a 500 hour Cirrus pilot and step either him or her up to the TBM.”

Finally, Mark has some sensible advice for those itching to get into the hot seat but curious about the process and those pesky insurance premiums:

“The insurance company will likely impose the minimum hourly requirement for you and advise that you participate in a factory approved TBM Initial Pilot Training program. Bear in mind that approaching an insurance broker prematurely may result in undue delays. Any TBM dealer from within our network will steer you through this process. The initial operating experience will significantly reduce wear and tear, resulting in decreased operating costs during the first year. Ultimately, we’re here to help and, if I can fly one, then anyone can!” 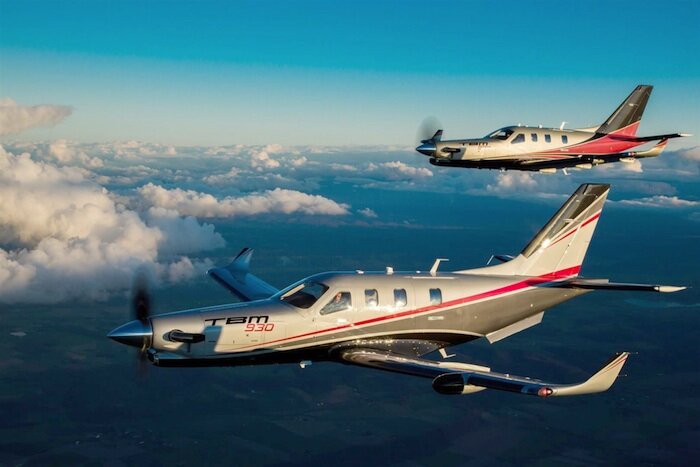