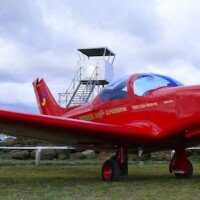 Recreational aviation has come a long way in the past 30 years. From being a disorganised group of enthusiasts who not only made their own rules and regulations, but also suffered an inordinate amount of tragedy along the way, the organisation has emerged as one that many consider to be the equal of its General Aviation counterpart.

“Compared to what it was 20-25 years ago, recreational aviation has come a long, long way,” explains Bert Moonen of Quicksilver Aircraft Australia. “Back then ultralights were unsafe,” pilots were getting killed and there was no regulation.

Founded in 1983, the Australian Ultralight Federation (AUF) changed all that, introducing structure and standards, and bringing this niche part of the industry into line.

“Back then it was so disorganised, but the AUF (to be renamed RA-Aus in 2004) brought structure to recreational aviation, improving things dramatically,” Moonen says. “There’s a lot more regulation but unlike GA, it’s not over-regulation. That’s a good thing.”

RA may currently be humming a winning tune but according to Moonen, there is one area that needs to be changed – the lack of unity among different groups within the recreational umbrella. “The biggest issue in our industry is the number of different organisations that have their own rules,” he says. “You’ve got RA-Aus, the Gyros, microlights, sport planes and unfortunately, they all have their own rules and regulations. What we need is standardisation across the industry” – one body for everyone.

According to Moonen, recreational aviation is essentially divided into two groups, the “light” ultralights and “heavy” ultralights. The lighties include the likes of the Quicksilvers, Thrusters, Drifters and X-Airs and are basically constructed of aluminium and Dacron. These types cost anything between $15,000 and $50,000 brand new. The “heavies” are machines built of aluminium, fibreglass or carbon fibre such as the BRM Bristells, A22 Foxbats, Pioneer 300s, Jabirus, and Tecnams, and fetch anywhere between $70,000 and $150,000. These types are closer in size and design to their GA brethren, but with the average age of General Aviation’s fleet being close to 30 years, far more modern and in most instances, faster.

So what are the benefits of recreational flying as opposed to GA? Many it would seem. 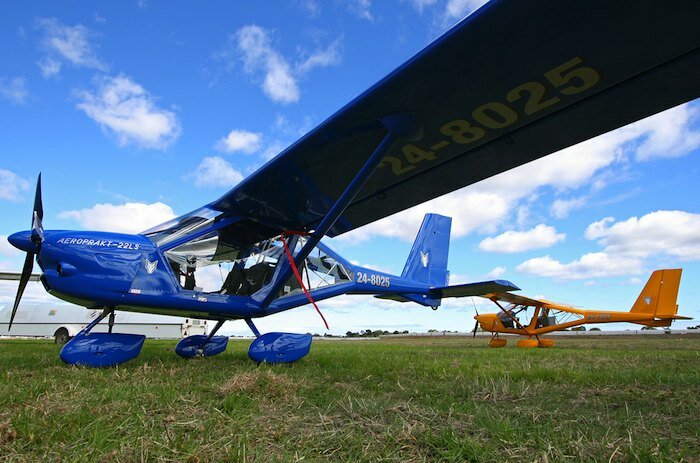 First of all, recreational flying is cheaper whether hiring an aircraft or buying your own. “You can buy a second-hand single-seater from $5,000 upwards and a two-seater from around $15,000,” explains Moonen,“ making the sleek recreational machines so much more affordable than their GA counterparts.

The reasonable cost of the aeroplanes filters down to the cost of training, which has made flying more affordable for more people; unlike GA, which, in some quarters, is still perceived as an exclusive club for the rich. By carefully planning their time commitment and budget, students can qualify for a recreational pilot certificate in less than 30 hours of training and 10-12 hours of ground school. Costs vary depending on location and type of aircraft. A budget of around $5,000 should be enough to pay for a recreational pilot certificate that will allow a successful student to travel cross-country and carry a passenger. By comparison, the average pilot gaining their PPL spends around $15,000 and usually needs double the hours required for a recreational licence. That’s double the commitment in both time and money! A PPL holder also needs to pass and maintain a class 2 medical, something that may not be feasible for some older pilots with medical conditions unacceptable to GA.

Pilots also have to ask themselves if they need the extra options offered by GA. Many people start off with great plans of taking family and friends all over the country. But the reality is that most aircraft with four or more seats fly with less than two people most of the time. One only needs to take a stroll to the local airport to see how many people climb into a Cessna or a Piper. Paying the extra for options that won’t be used most of the time doesn’t make a lot of sense and is wasteful.

Moonen adds that another positive about taking the recreational path is that “most of the maintenance can be done by the owner, while flying the ‘lighties’ allows the pilot to experience the thrill of real back-to-basics flying”. Certainly, for some recreational pilots, there’s nothing better than the rush of open air flying”.

Medical requirements for a recreational certificate are also less stringent than they are for any GA qualifications, with a current Australian driver’s licence all that is required. Because they’re small and lightweight and in some instances their wings can be removed, recreational planes can be folded up and stored in small spaces. Finally, in the event of a lost engine in an ultralight, the pilot will usually be able to find a paddock to drop into and with less weight or inertia, the chances of surviving a forced landing would be greater than would be the case in a heavier GA plane.”

So, that’s the good. But as with anything in life, with the good comes the bad, albeit in this instance, the bad is quite minimal.

Recreational pilots can only fly in Day VFR conditions and are restricted by weather, even more so than their GA counterparts. And while some of the larger, more sophisticated recreational machines can whip along at a high velocity of knots, the “lighties” in the category are slow with cruise speeds of around 55-70 knots. All things considered, that’s not a bad list of the so-called “bad” things about recreational flying.

Despite the continual Recreational v GA debate about which is the better pathway, there is no correct answer. It’s a personal choice.

There’s a reason why the ranks of RA-Aus pilots is growing and pilots of all persuasions and experiences, not to mention ages, from high time airline captains to military jocks; and teenagers to pilots in their nineties, are also members of RA-Aus. Why? It is fun and affordable.

Maybe a good plan would be to take advantage of what the recreational option offers – cheap flying and good instruction – and if after a period of time a pilot finds that he wants to expand his horizons and tackle a PPL or CPL, then all the flying hours logged as a recreational pilot will merely enhance the conversion. An experienced RA-Aus pilot may need only minimal hours to convert to a PPL and after that, the ability to fly on both sides of the great divide offers options most pilots can only dream about. Now wouldn’t we all love that? 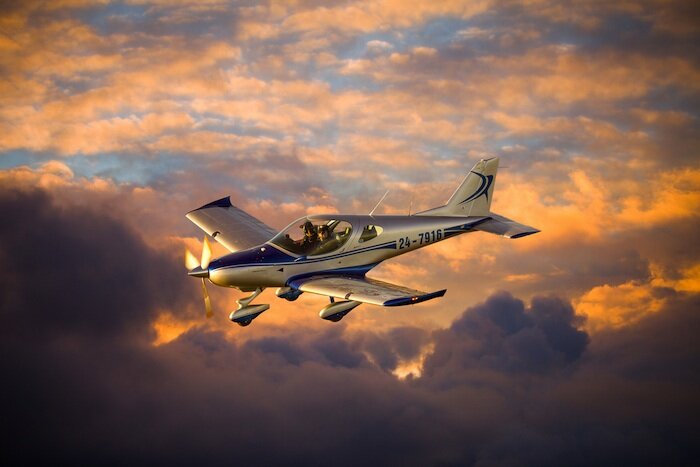