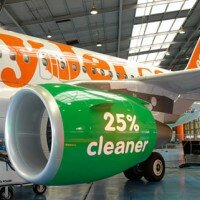 UK-based bargain airline easyJet is supporting the development of an electric taxiing system in a bid to cut its fuel consumption and to enhance its environmental credibility. The “electric green taxiing system” (EGTS) is a joint venture by Honeywell and Safran. Safran claims that four per cent of easyJet’s fuel consumption is used taxiing aircraft before take off and after landing from and to gates.

Four per cent is a higher than normal figure for budget airlines like easyJet which typically have a high turnover of short-haul flights and so spend a proportionately higher amount of time on the ground. easyJet’s planes are thought to average 20 minutes of taxiing time per flight, amounting to 3.5 million ground-miles a year over its entire fleet.

With EGTS, some of the aircraft’s main wheels are fitted with motors and actuators affording pilots complete control of the plane when taxiing. The system is powered by an auxiliary generator. It sounds as though little to no airport infrastructure is required and that the bulk (if not all) of the technology is housed on the plane. It’s hoped that EGTS will eliminate the need for tugs to bring aircraft safely in and out of stands.

As with any electric technology, EGTS will only be as green as the source of supply, though presumably the research team is confident that a switch to electric power will be environmentally beneficial regardless of source when compared to aircraft fuel.

The first operational trials are due to take place in 2013. Their purpose is to ascertain whether the estimated fuel saving of four percent is realistic. easyJet’s involvement will help to establish operational procedures for airlines wishing to adopt EGTS. It is hoped that the system will start appearing in aircraft old and new alike in 2016.

This isn’t the first occasion of easyJet talking a good game, environmentally. Previously the airline has announced plans to incorporate cutting edge research by airframe and engine manufacturers to produce lightweight airliners 25 percent quieter, which emit 50 percent less carbon dioxide and 75 percent less nitrous oxides. easyJet has said previously that it hopes these “ecoJets” will be in operation 2015. 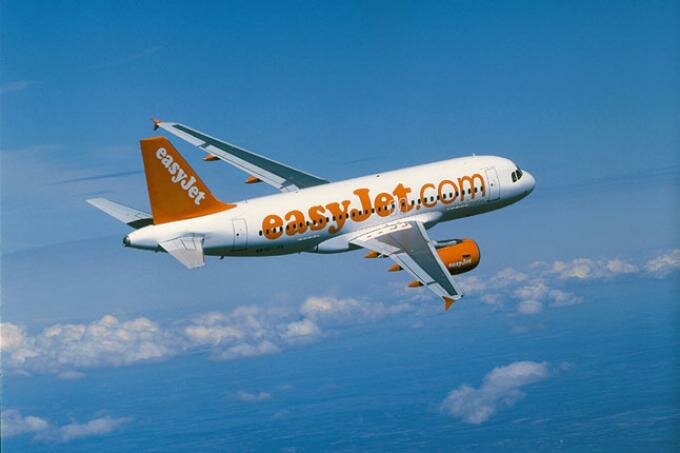